Over the years a lot of people have been skeptical about the legality of the tree. While it’s true certain derivatives of Mimosa Hostilis are banned, the tree and it’s bark, leaves, and flowers are not.

It is a perfectly legal tree which can be cultivated and spread with ease. The bark of the plant is one of the more potent parts of the tree for cosmetic and medical applications, and it is legal to use in that state.

Countries Where Mimosa is Legal

There are a variety of countries where one can purchase Mimosa Hostilis from and they include:

Nature provides us with so many beautiful plants which are useful to the human body. Some plants can help illnesses, provide relief and soothe aching minds and bodies. One such plant is the infamous Mimosa Hostilis. Mimosa Hostilis is a plant popularly grown from Brazil to Mexico. We will take a look at a few uses for mimosa hostilis root bark here. If you would like to learn more about the Benefits of Mimosa Hostilis then just follow that link for many more examples of what you can do with this wonderful bark.

Uses and Benefits of Mimosa Hostilis

To Wrap It Up

Mimosa Hostilis has a myriad of uses and is a generally useful plant. It can be used for medicinal and even decorative purposes. It is a good plant for the home and is also legal to grow, sell and buy. Potential buyers need not be wary about this plant and should instead focus on its amazing benefits as it is legal and beneficial. 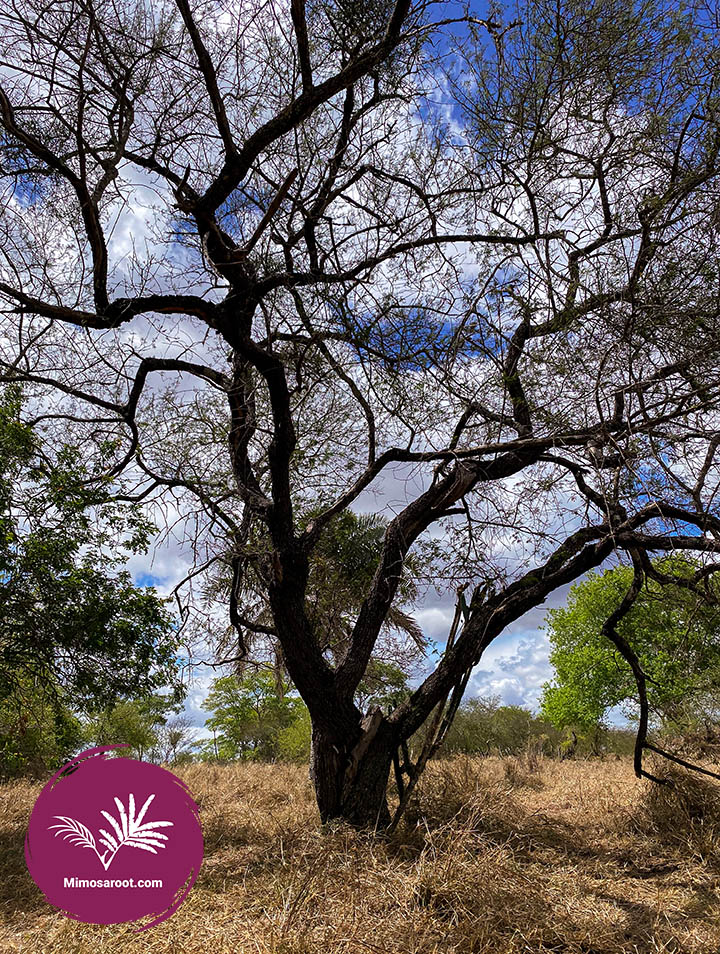 Jurema, Karirí, Pankarurú, Tusha, Fulnio, and many more – these are all native names for a mysterious tree, that we know as Mimosa Hostilis, or formerly Mimosa Tenuiflora. One of the titles beautifully translated from the Nahuatl language as ‘tree of the hill that bleeds’, some believe it’s due to the deep reddish colour from… 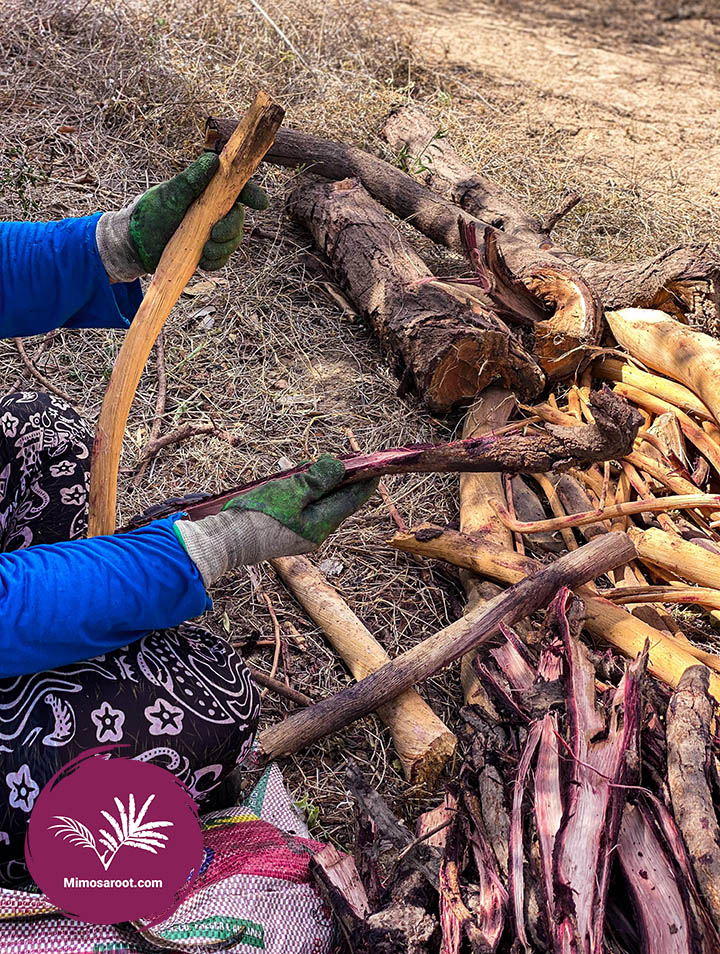